PITS Global Data Recovery Services offers professional RAID 10 data recovery services for SMEs and individual users all over the US. With long years of experience in the data recovery industry, we help our customers recover their crucial data.

We maintain a 99% success rate in recovering data from RAID 10 data storage arrays and offer cost-effective terms for data repair.

PITS Global Data Recovery Services is a certified and verified company, which provides its clients with professional and high-level restoration solutions.

By choosing unreliable and insecure data recovery businesses, you risk not only losing all your essential data but also spread it across the Internet. These businesses usually work in a DIY cleanroom and recover data wholly online or in a “cookie-cutter” fashion that risks damaging your device even further.

RAID arrays can get very complicated with their wiring and reading. It takes experts in our team to complete the job. 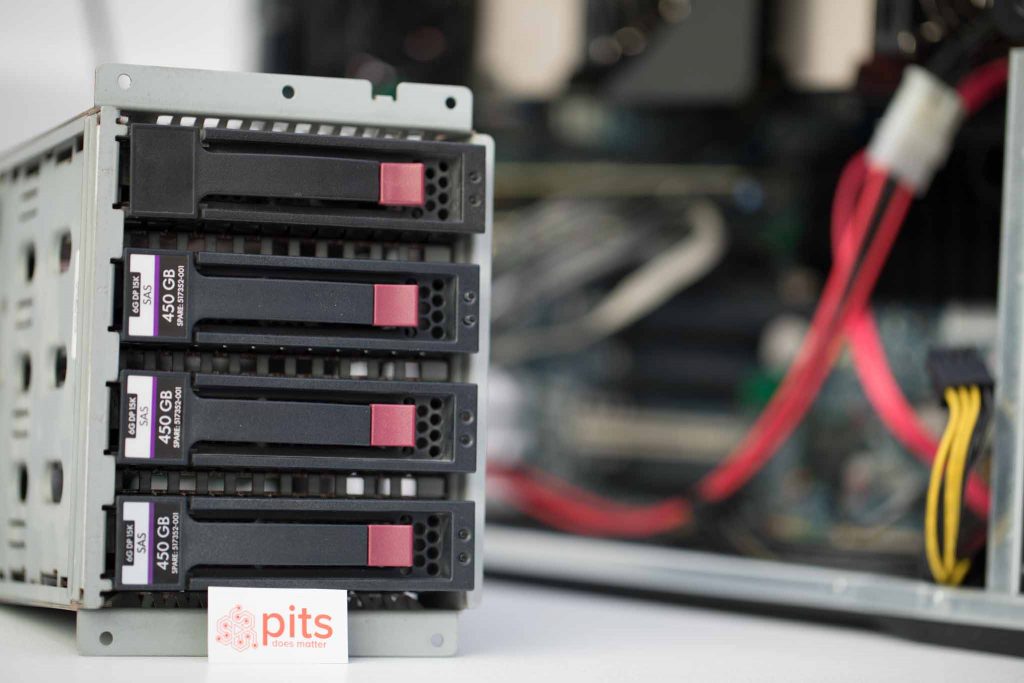 Having offices worldwide, the latest data recovery software and industry-leading ISO Certified Class 10 Cleanroom facilities, our data experts have the most innovative, cutting-edge tools to recover RAID 10 configuration from the most complicated data loss scenarios.

Our data recovery specialists have recovered terabytes of data from the most complex RAID servers. This is why we recommend contacting data recovery customer service for your RAID 10 array evaluation services and further data repair. After the evaluation, you will know how to proceed with the issue, getting advice from industry-leading data recovery experts.

Other Advantages of Our Services are:

While some would argue it is prohibitively expensive, RAID 10 is made of up RAID 1 and 0 arrays (striped set). In this configuration, RAID 10 servers utilize efficient “striping methods” to get the advantage of high disk speeds from RAID 0. It pairs this speed setup with “mirroring” disks that mimic a RAID 1 server. Thus, RAID 10 server is a RAID 0 server doubled by mirroring the two drives.

Many would argue that RAID 10 arrays do not only have reading/writing speeds that rival any RAID 0 array. They come with fault tolerance and the easy-to-access rebuilding capacity of RAID 1. For these features, RAID 10 is an ideal choice for mission critical applications.

While RAID 10 has some minor defects, the system balances processing speed and disk safeguards better than any other RAID system.

By “mirroring” all day on secondary drives, RAID 10 simplifies the disk rebuilding process while not sacrificing any performance speed. Thus, RAID 10 setups are highly recommended for big enterprises that need incredible read/write speed but cannot stand to have a single faulty disk cause come RAID data loss and failure.

If you currently employ RAID 5 or 6 servers for your business operations, we recommend switching over to RAID 10 configurations. It boasts better read and writes speed than RAID 5 and, while slightly more expensive for the extra disks, RAID 10 is not that much more expensive than RAID 5. 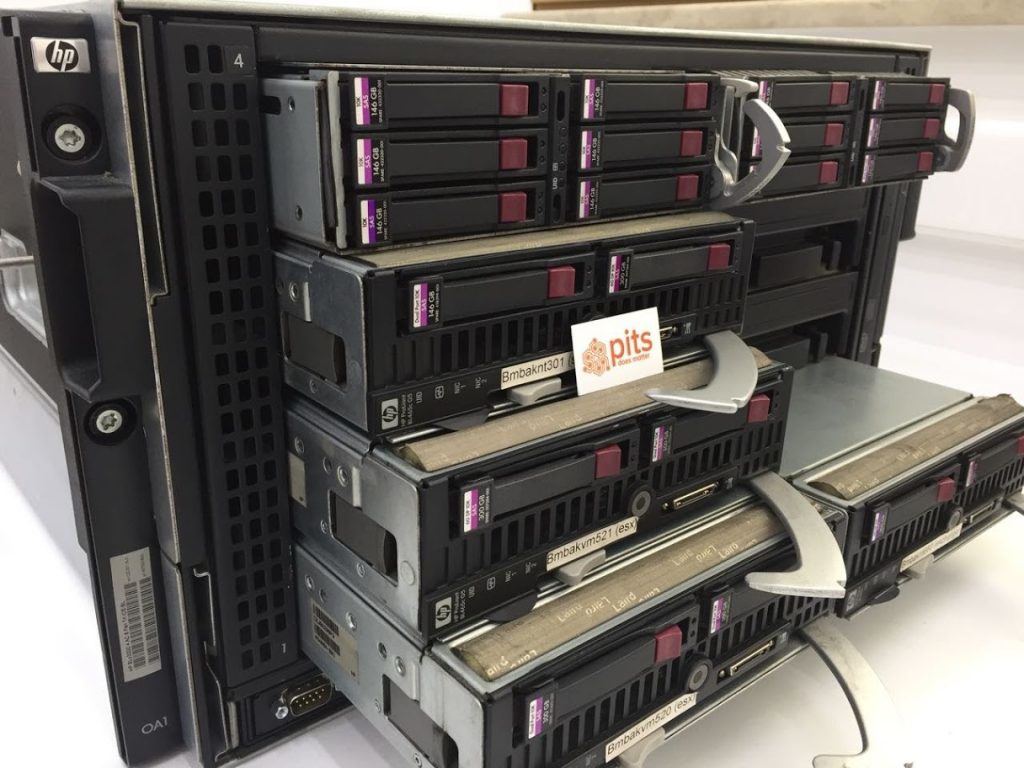 As stated above, RAID 10 has substantial advantages that we would outweigh its minor deficiencies. The only time we recommend RAID 5 or 6 over RAID 10 is if your business does not process massive amounts of data (multiple terabytes) daily.

If you have a small operation with more than a minute data processing, you may be able to get away with a RAID 5 array.

However, with lots of data transferred and stored for any significant activity, RAID 10 is the clear-cut superior choice.

PITS Global Data Recovery Services offers a technical evaluation for all RAID levels and can take on the most urgent jobs with time windows as little as one day. Our engineers have years of experience recovering RAID 10 arrays. Thus, we can accept emergency data recovery cases, replace the failed disks and deliver your data in 8-48 hours, proving our capacity to handle the toughest jobs.

Whether you are an professional computer user or run a business that just experienced catastrophic RAID 10 multiple disk failure, you are welcome to request some help from our services. You may want to familiarize yourself with our recovery cases by reading our blogs. Recently, our engineers restored the Dell server running on RAID 10.

Call us at (888) 611 0737 right away or submit an online request form to get an evaluation or speak directly to a data recovery specialist.