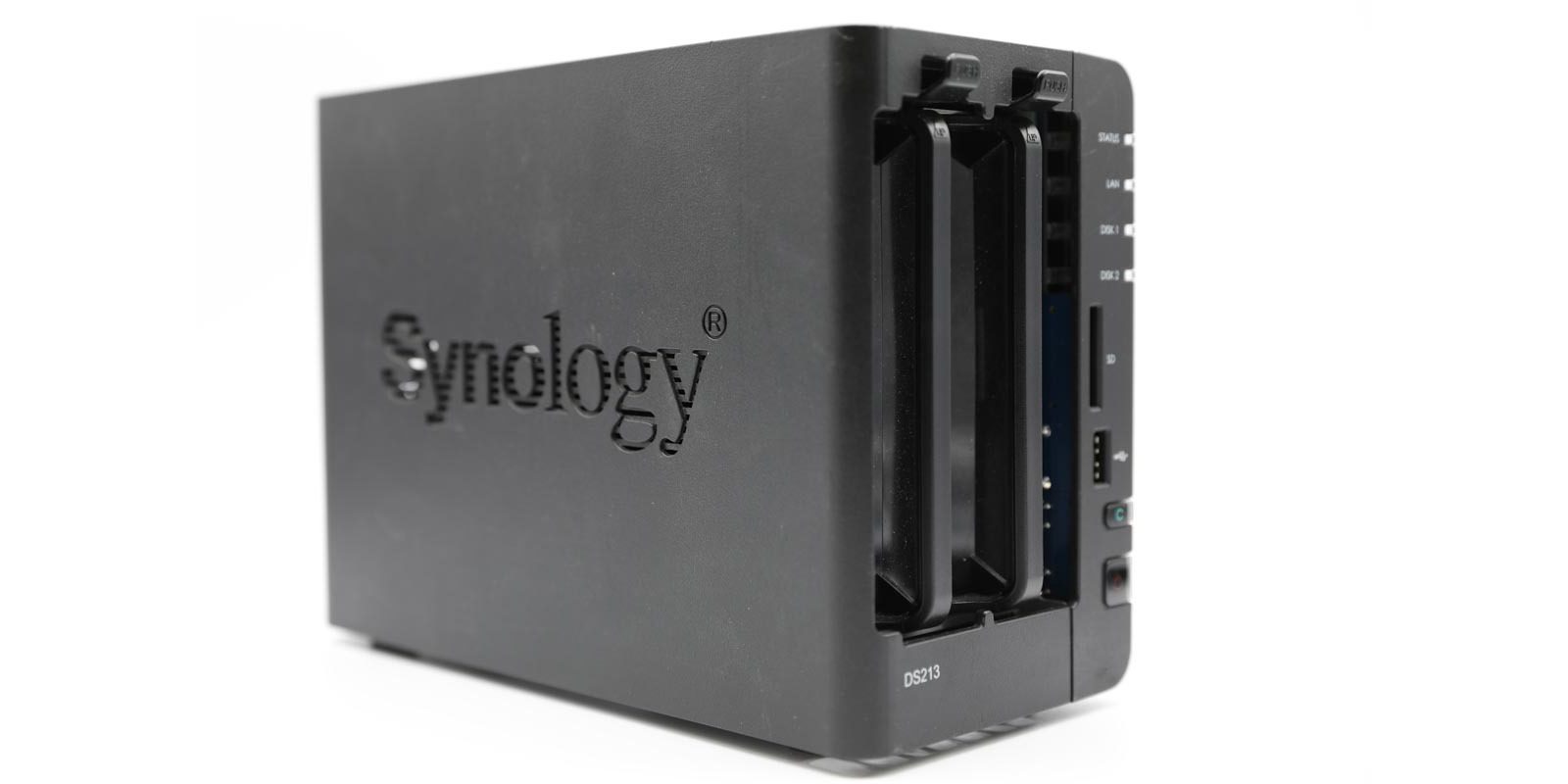 NAS devices are becoming more popular in houses and small businesses. Compared to regular P.C. servers, they are inexpensive, consume less electricity, and are easier to support even for a less experienced person.

Most NAS devices use RAIDs of various types for fault tolerance and data retention. Many manufacturers of NAS devices offer their users their RAID management systems, which can combine different hard drives into complex RAID systems.

Businesses usually prefer to run their systems on NAS, as the network storage supports users and groups, limiting access to folders only to certain users. It is also possible to set access, for example, to read.

NAS has become popular due to the benefits it offers, such as remote data access, additional storage capacity, simple configuration, easy network file sharing, and data security. However, data loss on NAS is always possible and can happen anytime, anywhere. In fact, given the sheer amount of data stored in this device, a NAS failure could result in catastrophic data loss and downtime.

We had received a data recovery request from an online shop manager. Our client used to store his backups and customer lists on the NAS system but suddenly lost access to them. 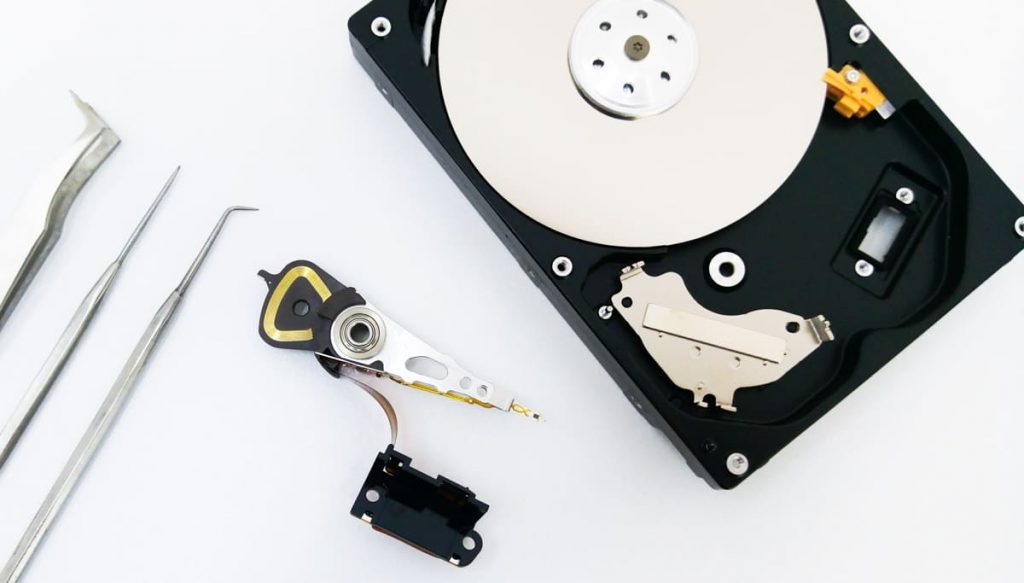 He tried to open the device and check each hard drive. One of the hard drives was making irrelevant noise.

After reading articles about the damage that self data recovery could cause, the customer decided to get help from professionals. He called our customer services and requested help with his failed network-attached storage.

Our engineers received the device and started diagnostics. By the sound that hard drive started making, they found out that the magnetic heads crashed on the platters and started scratching them.

Engineers turned off the device and inspected it in our Certified ISO Class 10 Cleanroom. We use this facility to avoid damaging sensitive parts of media storage by dust particles. Our data recovery experts noticed circular scratches, which made a full recovery impossible. After receiving approval from the customer, the recovery process began. 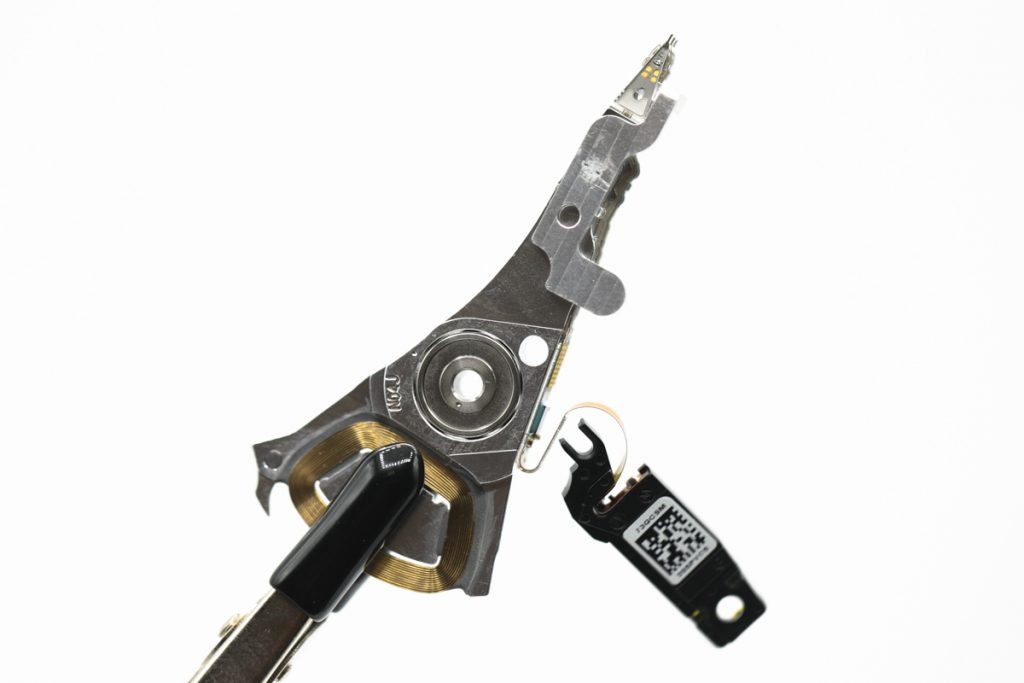 PITS Global Data Recovery Services has a base of donor drives of the vast majority of brands and their models. Our engineers unsoldered the block of heads and replaced them on the failed drive. Then they started to extract all the available data stored on undamaged parts of the platters.

All of the restored data was transferred to a new functioning hard disk drive. The next step was to restore the RAID array that was in the NAS system.

RAID 0 recovery is one of the most common processes we perform. The NAS storage was based on a RAID 0, which failed due to a hard drive failure in our client’s case. Our engineers emulated the Redundant Array of Independent Disks controller and started restoring it step by step. Most of the data were recovered.

We displayed all of the recovery results to the client via remote session. He approved our services, and the device was shipped to him. Then the customer left a review on Trustpilot with all the case details.

Cases, as described in the article, are considered catastrophic, as the scratches on the platters are impossible to fix, and the data becomes lost irreversibly. But as the damaged sectors hardly contained any data, we managed to save 98% of all the documents. 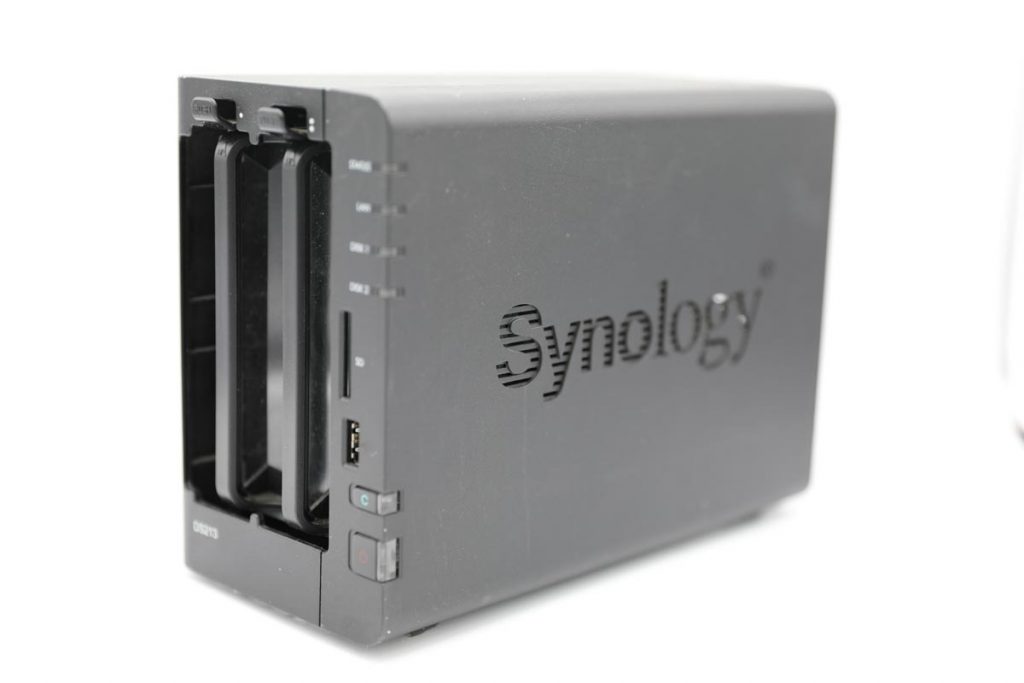 Contact PITS Global Data Recovery Services at (888) 611-0737 to receive a vast range of professional services. Our highly trained engineers will restore all your storage devices and transfer them securely and confidentially.