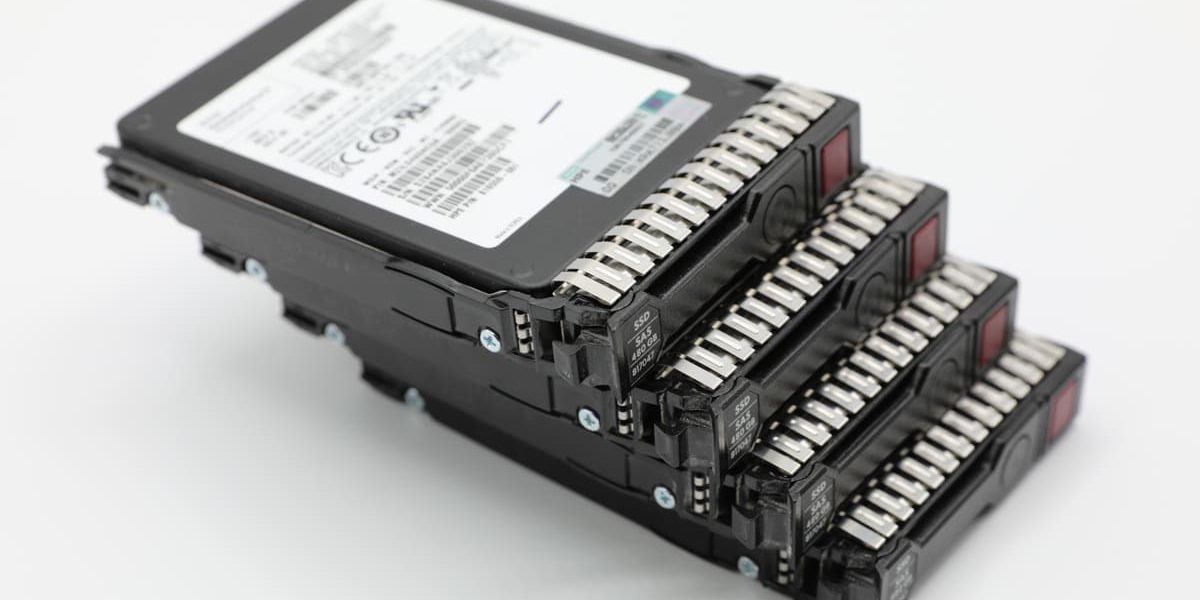 Redundant Arrays of Independent Disks has a dependable data storage system, which provides its users with high productivity and incredible speeds. In addition to its primary function – ensuring reliable storage – RAID can improve performance by separating data into multiple streams for simultaneous recording to various discs.

Implementation, the RAID subsystem in Virtual Machines, is somewhat different from the commonly used one, but the logical division into several levels is standard.

A Linux-based hardware RAID can fail its user in the most inopportune moment. If one of the disks within the array gets disconnected, the whole RAID can not be mounted, and all the files become inaccessible in a second. In this case, you will need a specialized company to rebuild the array with the remaining drives. Our specialists are able to find and display the data that is still there and restore it with minimal losses.

Backups are commonly used in virtual machines to avoid such problems. Our highly trained engineers have the qualifications and experience to maintain a successful backup. But if compression or encryption is enabled at the backup destination, backup verification cannot be performed on models with specific package architectures: Avoton, Braswell, Bromolow, Cedarview, and Grantley.

It is essential to send all of the disks in the array, including any spare disks, to the company which performs the recovery process. The RAID enclosure, controller card, and other hardware components, however, are entirely unnecessary.

Our RAID data recovery experts use custom methods to emulate the RAID controller, so we will be able to access the RAID drives to recover data even if the problem is controller failure.

VM on a RAID 5 Array Failure

The virtual disks are connected to the virtual guest OS by emulation of the connection via the corresponding controller, IDE, SATA (AHCI), SCSI, and SAS.

The behavior of the controllers is programmed to simulate physical prototypes, so the IDE controller will run slower than SATA and consume more CPU resources, OS without appropriate drivers and hardware support will not interact with virtual disks, etc.

For example, the Windows family before Windows Vista does not support the Advanced Host Controller Interface (AHCI) to which SATA belongs, so the virtual machine with Windows XP with SATA will not work. The virtual machine failure can also include corrupted catalogs, unsupported OS versions, file-size issues, and virtual hard disk corruption.

Recently we received a recovery case of a VM running on a RAID 5 system. The problem was that the hard drives failed, and thus the RAID configuration stopped operating, and data on the Virtual Machine was inaccessible.

Our engineers ran an evaluation of the hard drive and found out that the microcontroller of the HDD was not operating correctly.

PITS Global Data Recovery Services recovers data from various hypervisors and virtual disks. With virtual machines and disks, there is a difficulty when an administrator on the host network has not made backups or stored them on the same disk. And the script copying did not ensure the fact of backup. Then the administrators start trying to recover on the same disk without making a sector-by-sector copy in the original state to another medium. 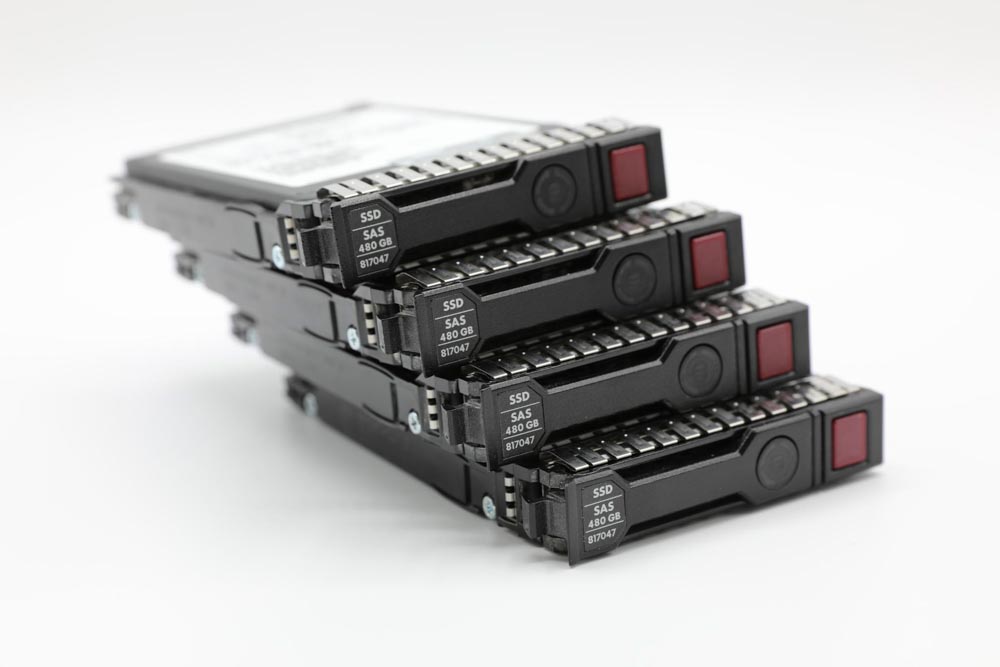 The first level of abstraction, in this case, was RAID array recovery and its problems. We had to recover the RAID 5 system and retrieve the data of HDDs.

There are also simple situations – deleted files inside a fully working virtual machine located on a healthy drive. But our practice mainly consists of solving complex problems – failed disks, destroyed RAID arrays, and other damage at all data storage levels simultaneously.

If you are dealing with the same failure problem, fill in a request form, and our dedicated customer service representative will get back to you shortly.