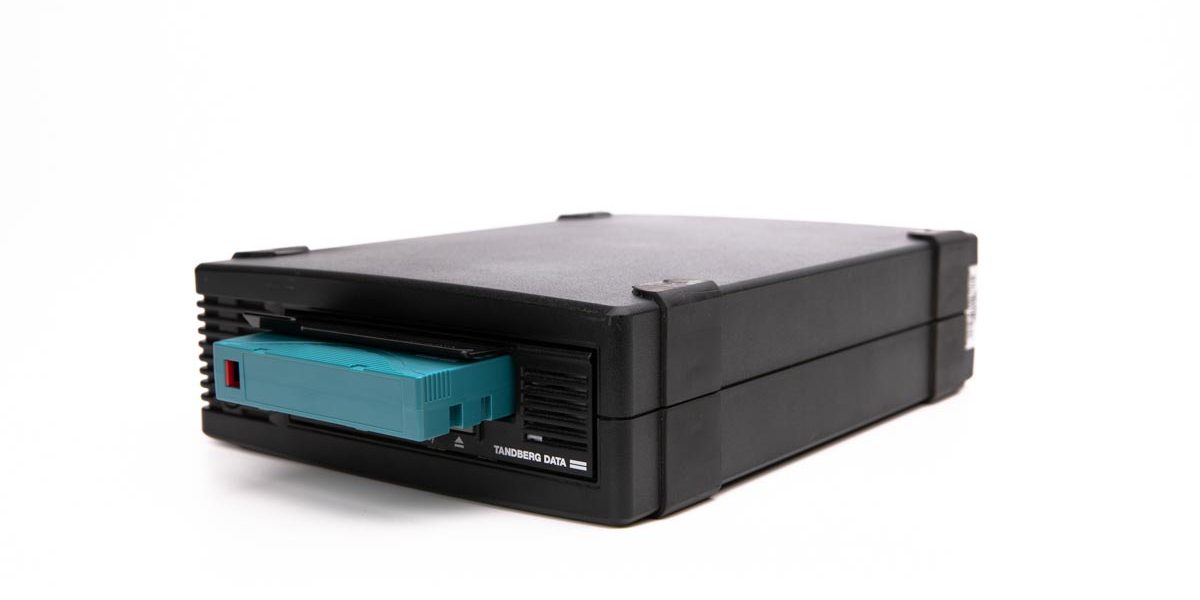 Many companies use tape archives for long-term backups of the most critical data. It is easy to understand why people use them: a reasonably cheap, simple, and reliable method of data storage. If it is safely used for many years – the life span of the cartridge is 2-3 decades. In addition, the streaming backup is written faster than classical disk systems.

A tape archive is undoubtedly a reliable and easy way to protect the information, but unfortunately, it is not without drawbacks.

Mainly, These Difficulties are Associated With: 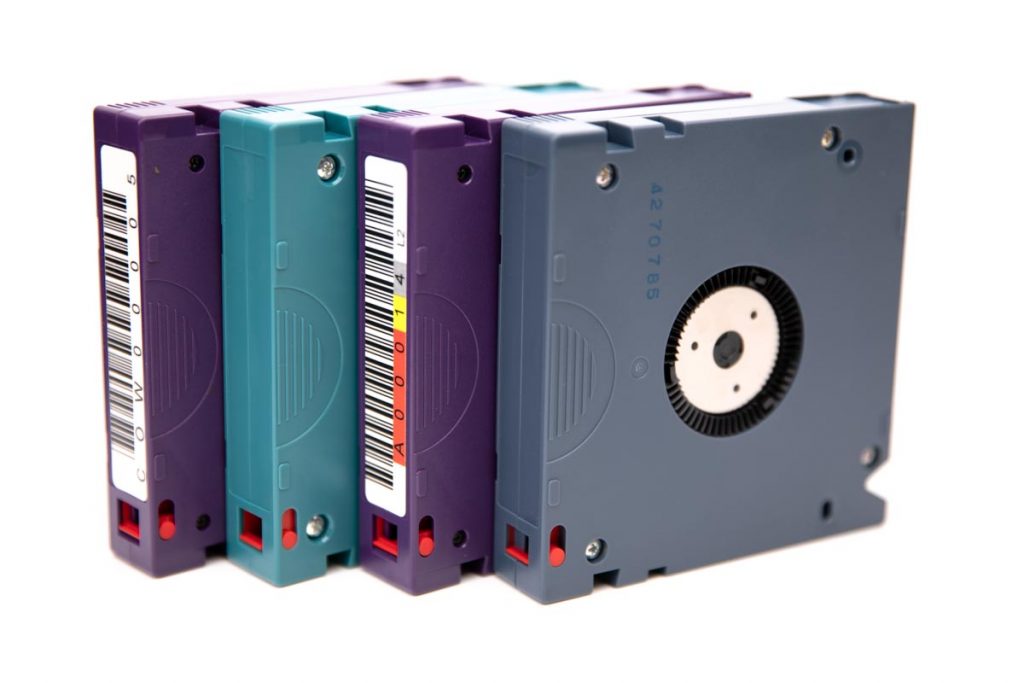 Tape devices are designed to be archived for a specified period. However, individual media can deteriorate and result in data loss if stored incorrectly or stored beyond the media’s lifespan.

So, if a tape fails, the situation can be catastrophic, as tapes may be the only data storage. And quite often, customers no longer have the original tape hardware.

Magnetic tape degradation, also sticky-sloughing syndrome, is a condition of a magnetic tape caused by the destruction of the binder. It holds the polymer-based gamma-iron oxide magnetic powder or a thin-layer protective coating on the non-working side of the tape. Similarly, a degraded tape is considered unrecoverable. It is because some types of binders can degrade over time due to moisture absorption due to hydrolysis.

The degradation of the tape is easily detected when it is rewound, the speed slows down, and the tape makes sharp sounds, reminiscent of the sound of tearing off the adhesive tape. When you try to play a damaged tape, it can squeak, whistle, or squeak unpleasantly, and sticky traces of magnetic powder remain on the magnetic heads and parts of the tape mechanism. 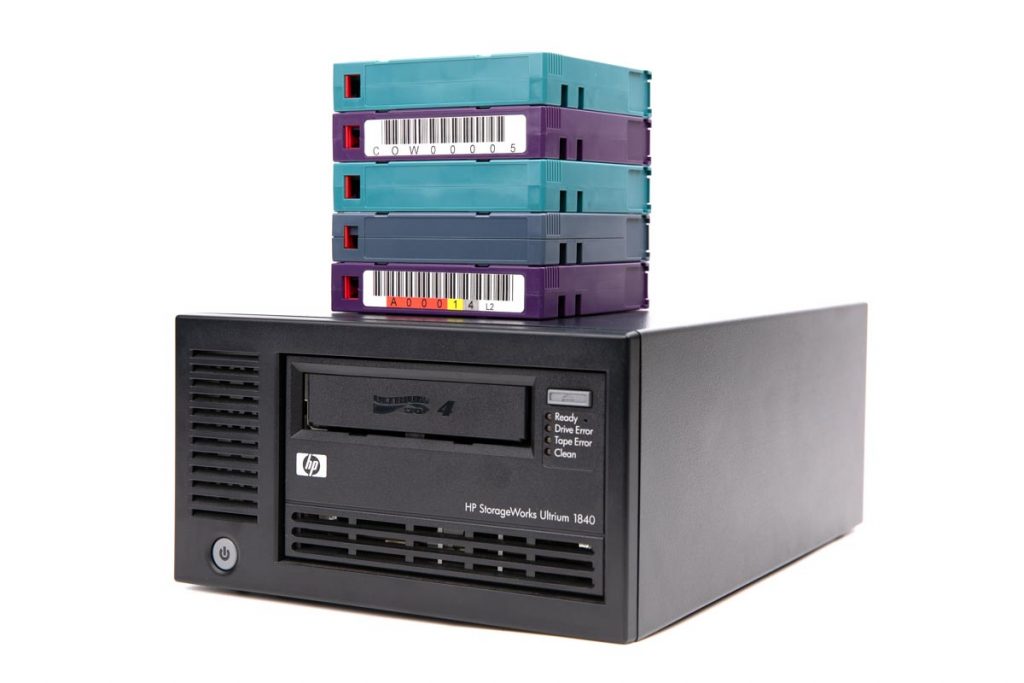 We recently received a data recovery request from a large company storing its backups on The IBM Ultrium magnetic tape drives. He said that files’ reading/writing processes significantly slowed down, causing downtime.

The customer did some research and decided to contact us. After consulting with our customer service representative, he requested an emergency data retrieval solution.

This option is for customers who have to access their files urgently. It is the best service for companies to eliminate downtime, as the process is performed within 8-48 hours.

We received the media storage, and our engineers started to inspect every drive in our certified ISO Certified Class 10 Cleanroom. A cleanroom is a vital tool for every data recovery process, as even the smallest dust particle may cause irreversible damage to the sensitive parts of data storage.

During the diagnostics, our engineers noticed that due to the ingress of crumbling particles of the magnetic layer into the gap between the recording and playback heads, the tightness of the tape working surface to them was disturbed.

That led to a deterioration in the quality of the recorded and reproduced signal, especially in the high-frequency range. It is even possible to lose the movement in one of the recording/playback channels, which is eliminated by cleaning the magnetic tape heads. Our engineers started cleaning the read/write heads and surface of the tapes with an ultrasonic cleaner.

The advantage of the ultrasonic cleaner is the cleaning of hard-to-reach areas, which is the essential tool factor. Enhanced capillary effects occur during the cleaning process, which lifts the destroyed particles of contaminants from the filter mesh and removes them from the head through the excretory tubes.

After the cleaning process was completed, we evaluated the total damage to the magnetic layers. Unfortunately, data on damaged parts was irreversibly lost. However, when sending the tapes to us, our customer mentioned that financial records are considered a high priority, and our skilled technicians saved 100% of them.

All the available data were extracted and transferred to the same magnetic tape storage models. The client reviewed all the data recovery results and approved the rescued files. 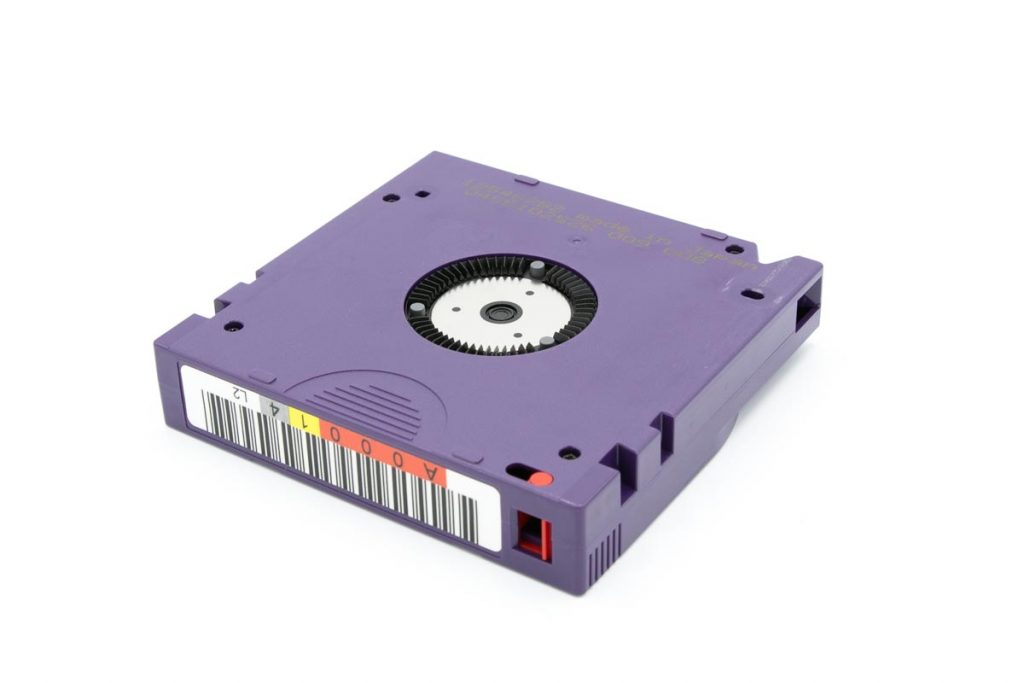 Data loss is critical and stressful, but our company will make this situation more manageable. We have supported a 99% success rate for years and are ready to help our clients with any data loss scenario. Contact PITS Global Data Recovery Services at (888) 611-0737 or by filling out the request help form to access your lost tape recordings in no time.