What Causes SSDs to Fail When solid-state drives (SSD) first appeared on the market, they were a revolution in storage. The speed and reliability of this device are unmatched by any other media available.

The majority of users who had their first SSD believed that since it had no moving parts, these drives would last almost forever. And as a consequence, solid-state drives are at much less risk of problems, failures, and breakdowns. Consequently, the fewer parts that can break, the greater the reliability of the entire device.

Nevertheless, over time, people immediately started testing solid-state drives to check how reliable they were. In some features, SSDs are equal to the reliability of conventional HDDs. Other examinations stated that SSDs and HDDs are equally reliable only in the first few years of operation.
Based on all the tests, one thing has become clear. Solid-state drives are not error-free and are exposed to failures.

Reasons for SSD to Fail

Physical Damage. As we mentioned before, SSDs do not have any moving parts that make HDDs more vulnerable to failure. Nevertheless, physical damage is still a problem that may cause a device to fail. Sometimes, a physical fault is the result of a manufacturer’s mistake. Physical damage can also be a result of water damage, power outage, or surge. These reasons can cause irreversible data loss in the SSD.

Data Corruption. Logical damage is faced as frequently as physical damage within solid-state drives. Data corruption is one of the logical faults. It damages the segments of the SSD and leads to file inaccessibility. Usually, the cause of file corruption is malware, viruses, or bad sectors. 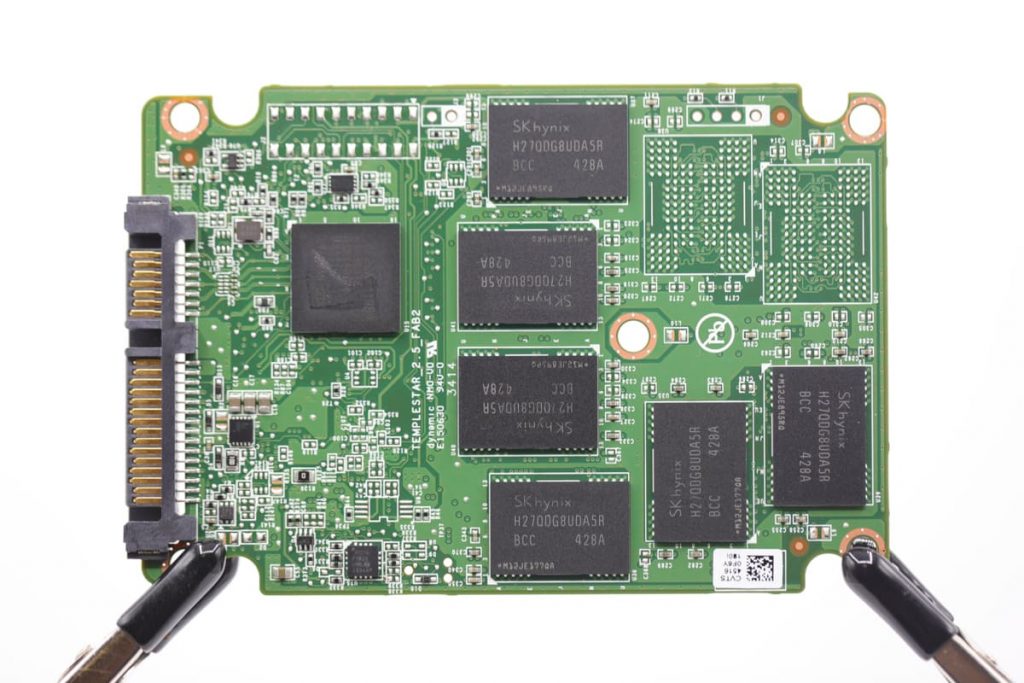 Drive Firmware Upgrade Failure. Sometimes, there is a need to upgrade the firmware of a solid-state drive to improve its effectiveness. It is essential to monitor the whole update process. If something goes wrong and the process gets prevented, an SSD will fail. It will stop working promptly, and the files on the device will not be accessed.

SSD Endurance. Solid-state drives have limited write cycles, meaning the amount of data you can write to the media before it wears out is limited. Therefore, when working with SSD, it is critical to check the memory regularly and perform frequent backups. This way, if your device fails due to wear and tear, the data on it will be saved.

What to Do If SSD Fails

Failure of a solid-state drive is an unexpected event that causes inaccessibility of all the valuable data. Users try to recover critical files using fast and available options. Usually, they try to find a recovery method on the Internet. 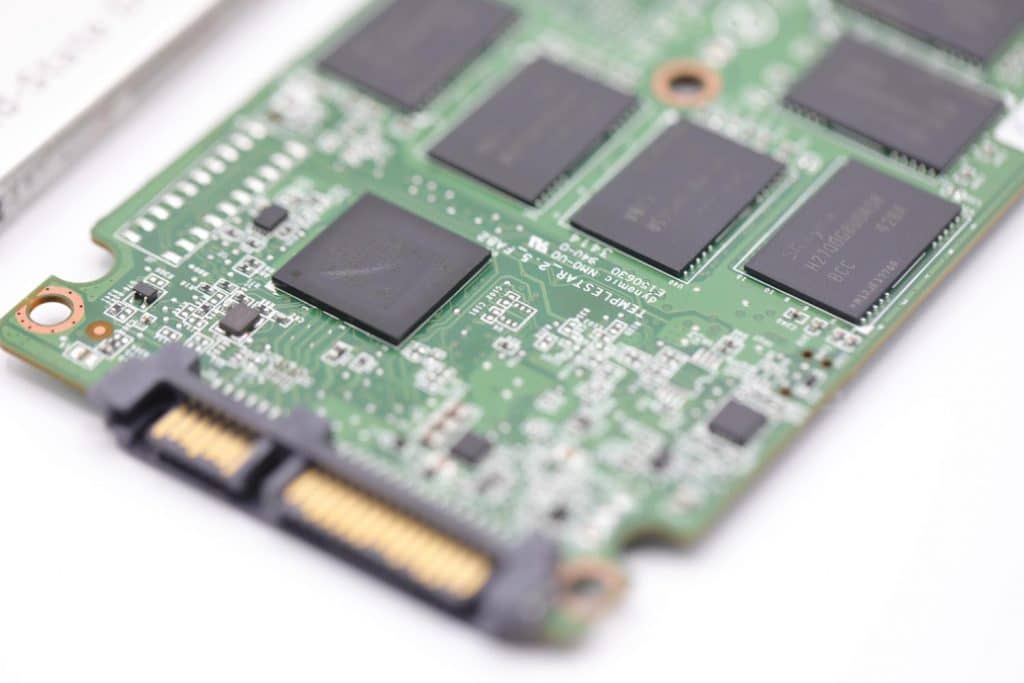 It is essential to mention that trying to solve the issue without an expert’s assistance can cause more damage. Many data recovery programs guarantee to restore all the lost files, but in contrast, they can overwrite them, making the data unrecoverable.

In addition, using an unverified recovery software on the device can insert viruses, so recovering data will become more complicated.

We do not recommend trying to repair the solid-state drive at home. Instead, it is preferable to entrust your case to a reputable data recovery company. There are several steps a user should go through right after the failure occurs.

When facing problems with solid-state drives, the first step is to power it down and unplug it from the power. Next, look for a qualified recovery company that provides SSD recovery service and offers a high success rate. Working with skilled engineers gives you a higher chance of saving your critical data.

Reasons for SSD to Fail

With years of experience in data recovery, we restore files from failed, corrupted, and damaged SSDs achieving the highest results. Our specialists start the recovery process with an individual evaluation to estimate what caused data loss and the level of damage.

With the assessment of the device, we find the most suitable recovery strategy and support the highest success rates.

Our company does not stay in one place and regularly develops recovery methods for each case. In addition, we periodically upgrade our recovery facilities and renew tools. This way, we perform the recovery process at the highest level of precision and are able to restore any type of data storage device.

Working in ISO Certified Class 10 Cleanroom, we restore data from solid-state drives safely and professionally. Start your SSD data recovery process with PITS Global Data Recovery Services by calling 888.611.0737. You can also get in touch with us by filling out the request help form below. We will do our best to recover data from your solid-state drive regardless of failure and data loss scenarios.