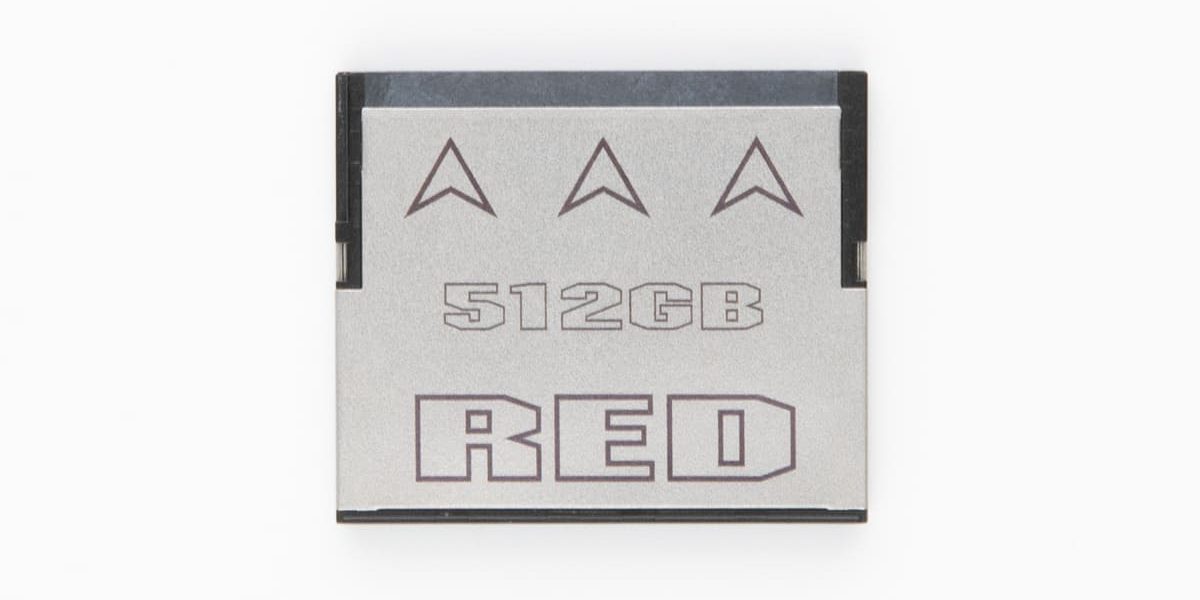 Every data recovery case we receive is different than previous cases. Thus, we know that each case comes with unique challenges and difficulties.

Being one of the most reputable data recovery companies globally brings more serious responsibilities. However, despite using the latest technology to store and secure critical data, we still receive a lot of failed devices to recover lost files. In this article, we want to describe the successful recovery from the RED PRO CFast card.

Here is what happened. The cameraman was shooting various scenes for a movie using a RED camera, and all these shootings were stored RED-approved professional and fast CFast cards.

He had been using this Card for a few months, so the Card was pretty new.

There were left a few scenes to finish the planned shootings of the day. The customer was using the KOMODO 6K compact cinema camera, one of the best low-budget cameras, to produce the image quality, which helped achieve exceptional results. 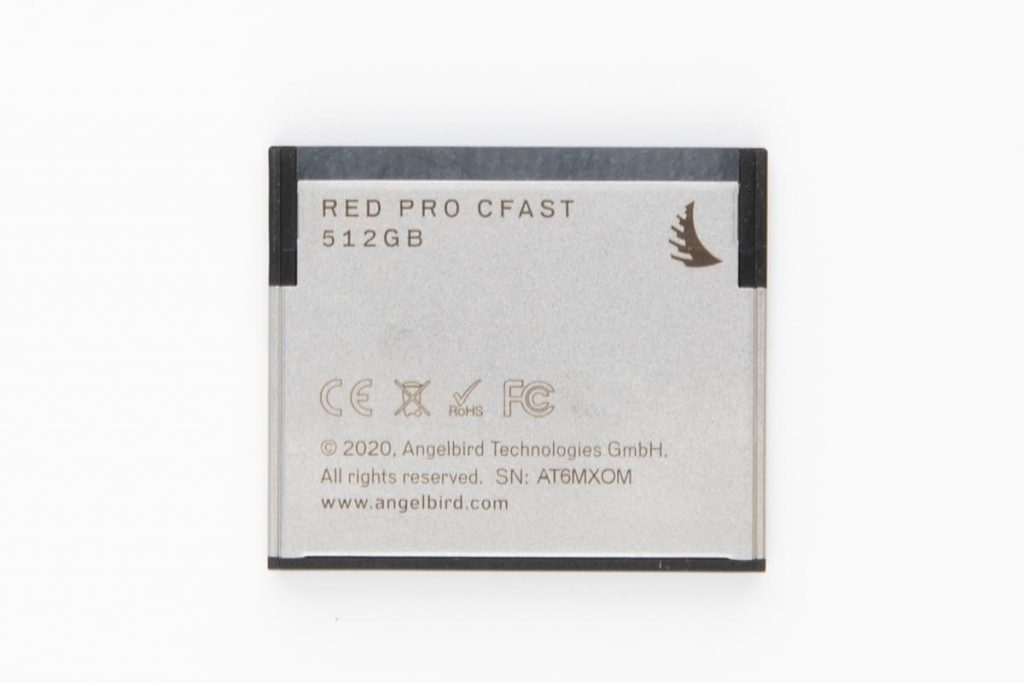 Everybody in the production team relied on the quality of the RED products, and they had not measured the risk of losing data in case of fast card failure. Unfortunately, this still happened to them. The camera hung during the shooting process. They restarted the camera, and the CFast Memory Card was not detected.

They tried the RED Pro CFast Card reader to access the files off camera. However, the Card could not be detected, and it was impossible to mount the card filesystem to the Apple MacBook Pro.

Losing the shootings of the last two days cannot be accepted. So they brought the CFast Card to our data recovery lab in Brooklyn, NY.

They wanted us to conduct an emergency inspection and recover photos, file systems, videos, and other file types from the failed drive. Initially, our engineers connected the drive to a reader to see if the Card could pass the initialization process. Unfortunately, the data recovery workstation did not detect the Card, indicating physical failure.

However, it was a simple test we use as end-users do. In addition, we have advanced methods to inspect the failed data storage devices. This result told us it could be either physical damage on the Card itself, such as bent PIN, broken contacts, or just a complete loss of controller functionality.

Using the CFast SATA adapter, we converted the CFast connection interface to a standard SATA interface to test the signal using a professional data recovery platform.

Unfortunately, once the Card was powered, it stayed on the BSY signal, meaning controller malfunction due to the corrupted modules. The most common module that gets corrupted is the translator. CFast cards are the miniature version of SSD drives.

These drives use the same controller and NAND chips that solid-state drives use. Unfortunately, SSD drives mostly fail due to the corruption of translator modules. So we used the same methodology to retrieve files from SSD drives for this CFast Card.

The reading speed was about 5MB per second, and it took about 24 hours to complete the process. In this case, it was only possible to recover deleted files from CF Card. 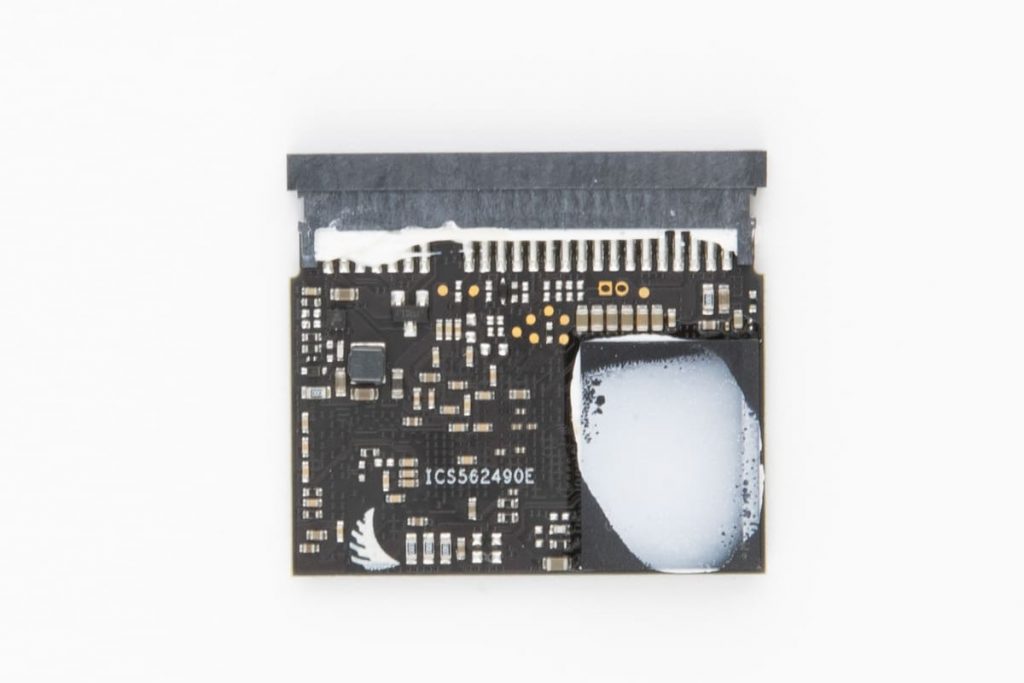 It was impossible to repair the Card as the controller itself was damaged. We do not have manufacturer tools to permanently re-flash the necessary modules and fix the CFast Card itself.

Verification of the Recovered Video Files

All the files have been copied to a brand new hard drive and transferred to a local Mac computer so that customers can connect remotely and view files before making payment. Using remote control software, the customer has connected and checked the quality of raw video files.

In some data recovery cases, a few files can get damaged due to corruption in sectors. In this case, all the files were fully recovered without any bad sectors or corruption. The customer approved the results and made a payment to receive the files.

Delivering the Results over Secure Cloud

This case was a priority case, and we had to deliver the data to the customer very fast. As the data size was 400GBs, we uploaded all the raw video files to the secure cloud. The upload process of recovered data took only an hour. After that, the customer received a password-protected link to download all the files.

Even though it was challenging to build a valid translator table to access the video files, it gave us a new experience and new knowledge. Only challenging cases improve our success rate, quality of the recovery process and increase our reputation.