People all over the world use various data storage devices for their valuable digital information. These devices ensure the safety of their valuable files and provide accessibility to the users. Nevertheless, there is always a chance for data loss on the media.

One of the common scenarios of file inaccessibility is when a user finds empty unmarked space on a storage device instead of the data. The first thought of the user when facing such a situation is that data is permanently lost.

What really happens is that all data on a storage device remains in place, but the system cannot recognize the internal structure of the disk and provide access to it. The file system becomes RAW, so a user cannot access the data.

The File System is RAW - Definition

The term “RAW” refers to the undefined file system of a volume (part of a long-term memory.) Each volume or entire disk space has a specific file system representing a particular order and defining a straightforward way of organizing, storing, and designating data on storage media.

Bad Sectors. If there are bad sectors in the essential area of the hard disk, it will not normally work. As a result, a user will face a file system corruption that will show up as RAW.

File System Structural Damage. The main cause of the RAW problem is related to the file system’s performance, which can be corrupted for reasons other than the presence of bad sectors. Consequently, if the file system suffers internal structural damage, the partition may become RAW. 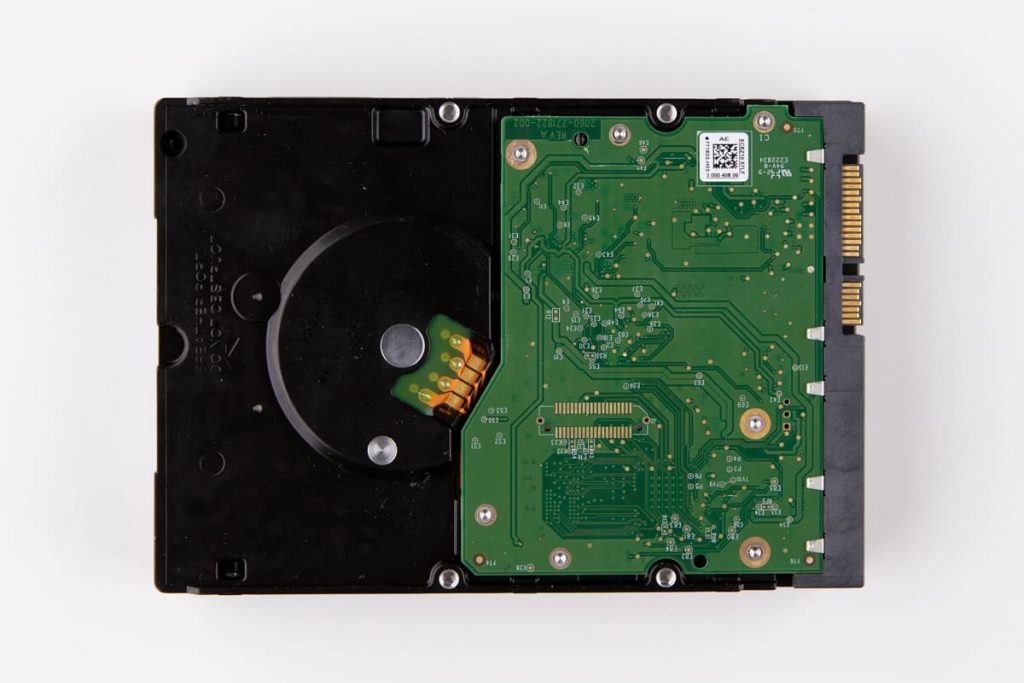 Partition Table Corruption. The next, and equally important, cause of a RAW format problem on a disk partition can be a corrupted partition table. For example, incorrect values in the MBR table can be one of the reasons for the file system being marked as RAW.

If your valuable data becomes inaccessible due to a problem with the RAW format, it does not mean that it is permanently gone. With a professional approach, your files can be successfully restored.

PITS Global Data Recovery Services offers recovery solutions for users with a RAW file system. Our specialists have years of experience in the recovery field and are ready to help clients. We repair data from a raw system, regardless of the storage capacity, file types, and operating system.

Advantages of Our File Recovery Services:

Our company provides its recovery services to businesses and individuals whenever they are. With more than 50 facilities throughout the United States, we are ready to restore your files anytime, anywhere.

In addition, we offer flexible service options to our customers to meet their deadlines and requirements. With our emergency recovery, engineers restore the files within 8-48 hours.

Start your file system recovery process with PITS Global by calling 888.611.0737. You can also fill out the form below, and our team will get back to you at the earliest opportunity. Our engineers will recover your files and fix the raw system successfully.