In Philadelphia, Pennsylvania, PITS Global Data Recovery Services provides recovery services for hard drives, RAIDs, flash drives, SSDs, and other storage devices. Our professionals accomplish data recovery regardless of the operating system, file type, or file system according to their years of experience.

Our Data Recovery Services in Philadelphia:

Computers, servers, RAIDs, and other appliances all require hard drives as crucial data storage components. People commit all of their important data to HDDs because of their considerable role in daily life.

Despite all the faith, hard disk drive malfunctions and data loss are not uncommon. Different users have various responses when a file is unavailable. 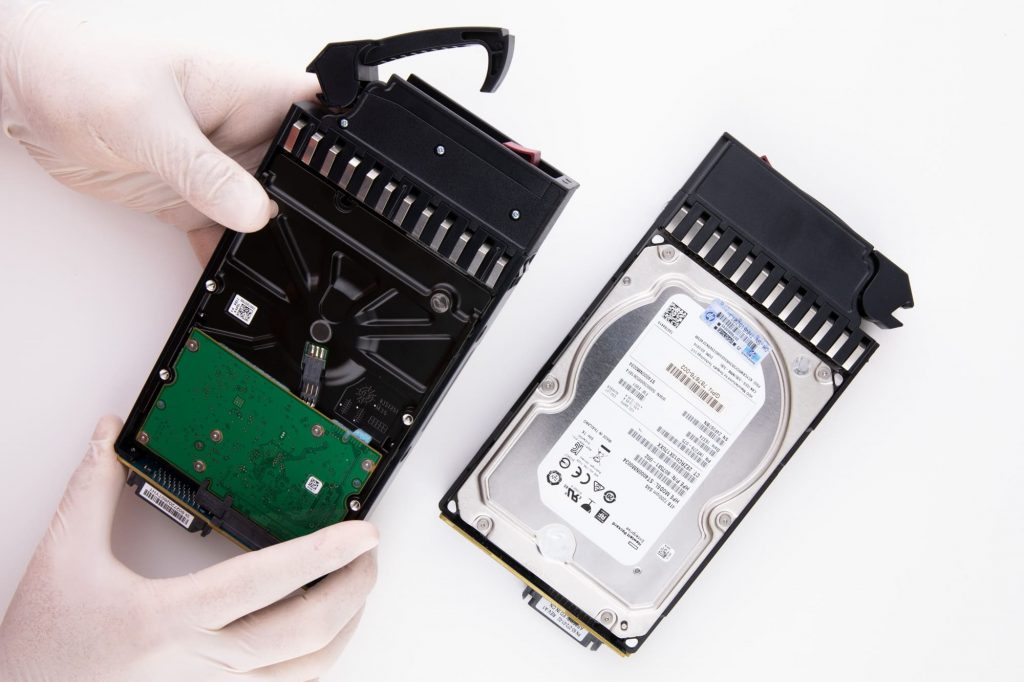 Professional hard drive data recovery is one of our primary services because hard drives are involved in the majority of data loss events. As a result, we have a lot of expertise and can handle practically any issue with professionalism. We cater to both individual and business clients with our services.

Private users typically do not have the option of getting the data back and performing a hard drive data recovery once the data has been lost, whether mistakenly or as a result of uncontrollable circumstances. Such attempts typically fail or result in even more damage, making it harder for a professional to attempt hard disk data recovery with a high likelihood of success.

Our business begins the recovery process with a risk-free assessment. In this manner, we check the device for damage and determine the reason for data loss. Our technicians evaluate the best recovery strategy for all the high-priority files.

After the assessment, we give our clients a service quote, complete with details on price and response time. We accommodate our customers’ requests and deadlines by offering various service alternatives. In circumstances where access to the files must be restored quickly, we can provide an emergency solution that can do so in 8–48 hours.

PITS Global Data Recovery Services will provide you with the highest service and positive experience. We have supported a 99% success rate over the years and are ready to recover your data.

You can start your case today with our skilled technicians by calling 888.611.0737. You can also fill in the form here, and we will contact you soon. A breakdown in the RAID system with the associated data loss is annoying – but here, too, RAID data recovery is usually successful if experienced specialists carry it out. In principle, RAID data rescue is possible. There are RAID arrays for different requirements. Levels distinguish them from 0 to 6. In addition, there are also mixed forms, such as Level 10, in which RAID-0 and RAID-1 are combined.

Another interesting mixed form that is encountered often enough in practice would be RAID-50. In this RAID array, at least two RAID 5 systems are configured together as RAID 0, no matter what RAID level you use, in the event of failure or a defect, in most cases, only an expert who deals with data recovery can help familiar with RAID arrays. For example, the effort to recover data from RAID-1 differs from that from RAID-0. So, RAID repair and RAID data recovery are differentiated technical tasks.

Advantages of Our Services:

We start the recovery case only with our risk-free technical inspection. If the data restoration is possible, you will be informed about the price and approximate turnaround time. Our company provides emergency data restoration solutions for those who need access to their data as soon as possible.

Call our customer service at (888) 611-0737 to request help with the failed media storage, and we will gladly help you.