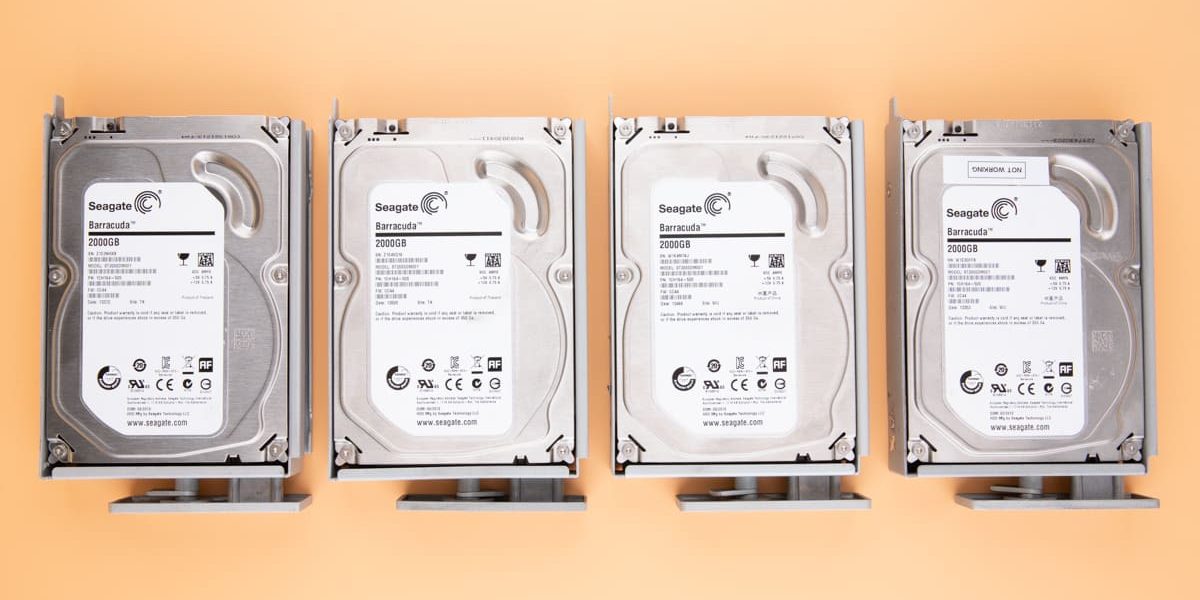 A RAID is a data storage system organized using several identical disks. Data is written to them in certain parts, and thus, it is divided into blocks and written to disks connected in parallel. The number, size of blocks, and the method of writing them depend on the way the RAID array is organized. Also, RAID arrays are categorized based on the degree of fault tolerance.

Initially, RAID arrays were conceived as data storage systems with an excess safety margin against data loss. However, these reliable systems are not entirely resistant to failures and errors.

The Most Common Failures Are:

The physical failures are considered more complex to work with as they damage the sensitive parts of hard drives, affecting the data stored on the device.

The hard drive will fail if the drive is damaged due to power outages or mechanical damage, and the access to the data on it will be lost. Only a company specializing in hard drive recovery can help in such cases.

With strong mechanical stress on the hard disk, the spindle drive or axis is at risk of breaking or bending. Similar problems are typical for external hard drives.

Power surges and power outages are fraught with damage to the electronic components of the spindle drive. As a result, the hard drive fails and needs to be repaired. 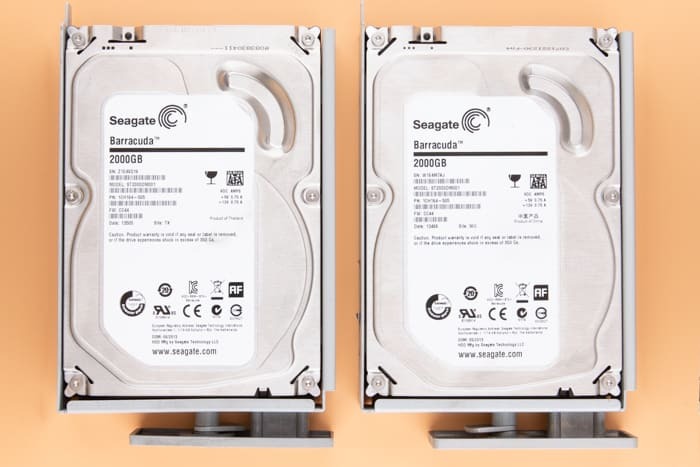 Given the trend towards increasing data density, modern hard drives have begun to use hydrodynamic ball bearings instead of standard ball bearings. If such a bearing fails, the spindle motor stops rotating, making the hard disk unusable.

Recently, our team received a RAID level 5 data recovery request. The customer complained that the array started working slower and then completely failed. He shipped his device to our laboratory for primary diagnostics and data retrieval solutions.

Data Recovery from The Magnetic Platters

Our company received hard drives, and engineers started diagnostics right away. Two HDDs were not operating at all. To investigate physical failures, they unsealed each drive in an ISO Certified Class 10 Cleanroom.

The array could function only with one failed hard disk drive. But as the media storage used in an array is bought from the same manufacturer at the same time, the lifetimes are very close to each other.

Firstly, our engineers started the recovery process by eliminating any particles from the magnetic platters and the block of magnetic heads. They used an ultrasonic cleaner to get rid of even the smallest dust particle.

The specialists estimated that the data loss was due to the irreversibly damaged parts of the magnetic heads. We continued with the process after getting approval from the client.

Due to the hard disk failure, the RAID had increasing data density, and the second hard drive hydrodynamic ball bearing wore off. The spindle motor stopped rotating, making the data inaccessible. The data recovery process for failed spindle motors is relatively more straightforward. 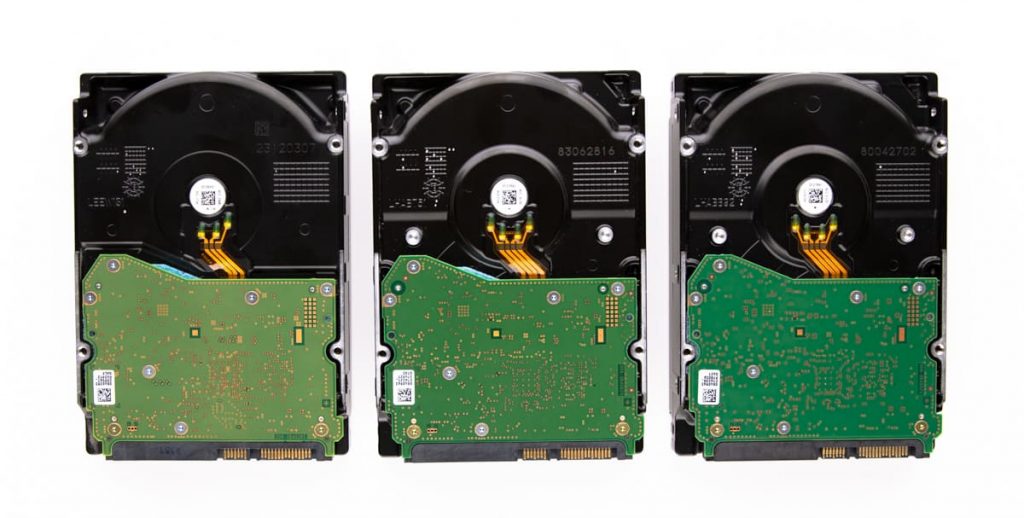 With years of experience and a vast range of donor parts, PITS Global Data Recovery Services could quickly rebuild the RAID configuration.

Our data recovery technicians restored the array and arranged a remote file verification for the customer to check the result. The client approved the recovery, and we shipped his device back to him.

The recovery process is performed by experienced recovery specialists in safe and sterile cleanroom conditions using advanced technologies. Contact our dedicated customer service at (888) 611-0737 or fill out the request help form to start your recovery case today.